Where Now for Waistcoats after the World Cup?

Google Trends tells us that the number of people searching for ‘waistcoat’ spiked during June and July last year.

This was no coincidence, of course. The reason was England football manager Gareth Southgate’s iconic waistcoat that he wore during the 2018 football World Cup. 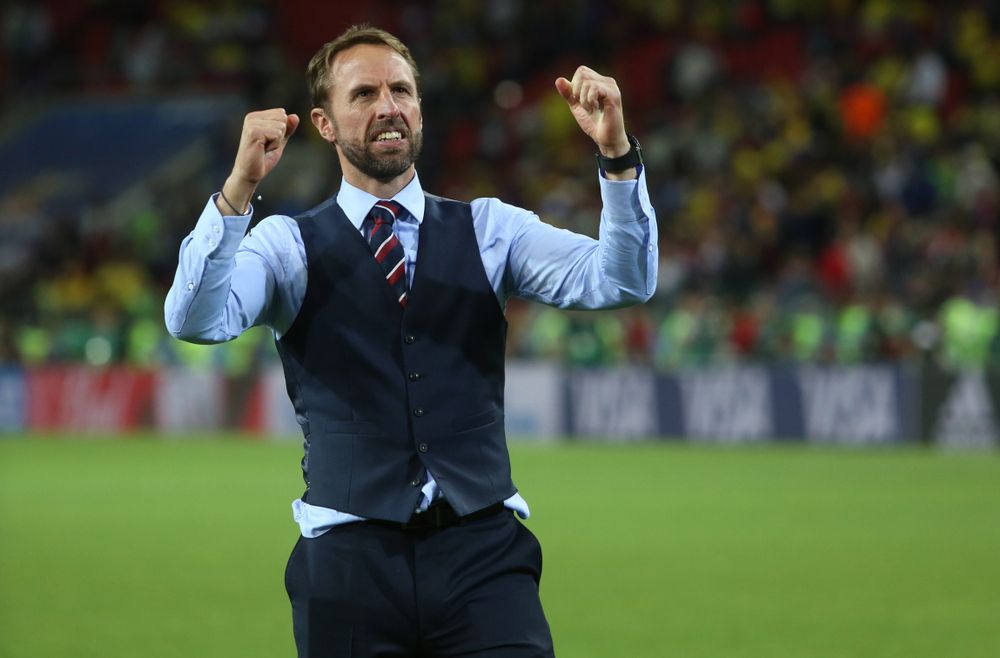 It’s a dapper look that has since been copied by other managers. During this year’s Women’s World Cup in France, England manager Phil Neville also wore a selection of waistcoats.

Back in the scorching summer of 2018, official suit supplier to the England team Marks and Spencer (M&S) reported that demand for waistcoats had risen 35%. They attributed this to ‘the Gareth Southgate effect’.

Warwick Castle flew a waistcoat instead of a flag. And actor Idris Elba paid his own tribute to Southgate at the FIFA Football Awards by wearing a waistcoat adorned with the manager’s face.

So what happened after the roars died down? Did waistcoat sales continue to soar or was it all just a patriotic blip?

In December last year, Head of Menswear Design at M&S, James Doidge, reported that waistcoat sales had stayed strong since the World Cup ended. Indeed, sales spiked once again during Halloween, suggesting that Southgate in a waistcoat was a suitably terrifying sight.

M&S continued to try to cash in on the waistcoat look, with model David Gandy wearing a grey tweed version in the M&S Christmas advert.

How to wear your waistcoat

If you’d like to achieve the same look, you should make yourself acquainted with the dos and don’ts of wearing a waistcoat.

Your waistcoat should sit close to your body, without you feeling restricted in your movement. Ensure the straps fit flat on your shoulders with no lifting when you move your arms.

If you’re looking for flexibility, you’ll usually find a strap at the back so you can adjust the fit. And you should always unfasten the lower button. Some say this was popularised by King Edward VII, who unfastened this button to accommodate his burgeoning waistline.

For more advice on wearing your waistcoat well, head over to our Senszio Fit Series pages.