How the New York tailored suit shaped the city

New York, the Big Apple, now the financial center of the world with Wall Street and big banks, owes its up start to the garment factories of the 19th and early 20th centuries. 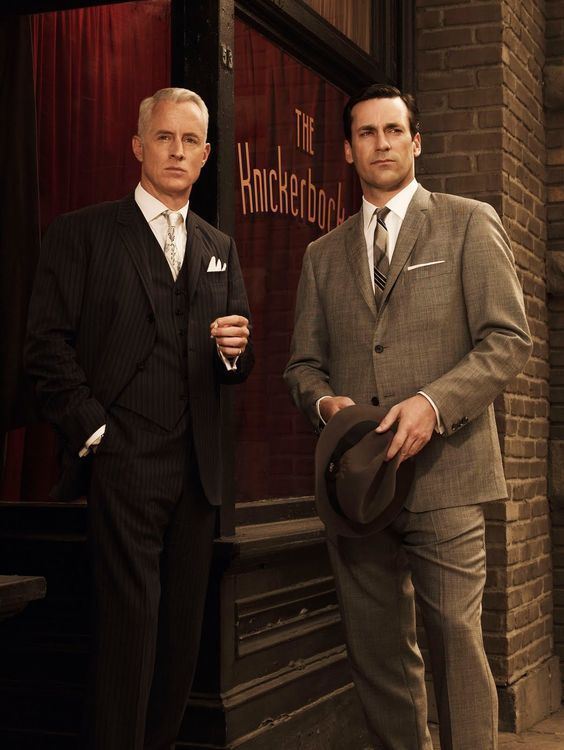 The New York Tailored Suits of the 1860s were predominantly wool, warm fabric that kept away the chill from one famous wool worker called Jeremiah Thompson on the Upper Bay. He would have worn a tailored suit, single breasted of a wider lapel, usually to a contrasting colour to that of the trousers. Suits where the trousers and jacket matched were called “Ditto Suits”, a fashion statement that did not catch on till later. Thompson in his dark green, grey or brown suit, paved way for New York’s Trading prowess with his invention of packet line shipping, whose ships sailed garments across the Atlantic on a set date every month, bringing the New York Suit worldwide.

The wider markets opened up the Garment District and New York City which flourished for 100 years, but one-trick cities can never last, and by the 1960s manufacturing was down and the sea trade drying. Wall Street was still very much shrouded in doubt from the crash in the ’20s along with the Great Depression, but with new financial tools a small few saw its rebirth. The 1960s saw fashion houses dominate the style of a New York tailored suit and for the money men of ’60s finance like Charles Merrill, the grey flannel suit was king. Flannel, a soft woven fabric, would have been made from a mixture of cotton and silk. Double breasted and accompanied with a pocket handkerchief, the grey flannel suit mirrored the steel skyscrapers being raised in their style and flamboyance.

Towards the end of 2016, New York Tailored Suits are still the choice of wear for its metropolitan citizens. Brighter fabrics have led way to striking suits. Thinner trims in the lapel and missing pocket flaps define this modern style with a chic minimalism. An exponential bouquet of unique bespoke characteristic washes over the city’s fashion. The New York Tailored suit is the apparel of choice as more and more young denizens of this metropolis move away from the large clothing chains for a more personal style. With the inevitable gentrification of the world, expressions of self garner more importance in the modern man.

With a wide range of fabric choices and skillful master tailors, the only limit to a New York tailored suit is your imagination. With the premium quality and excellent service that Senszio will provide, like the New Yorkers before, when you change the world, you will look good doing it.