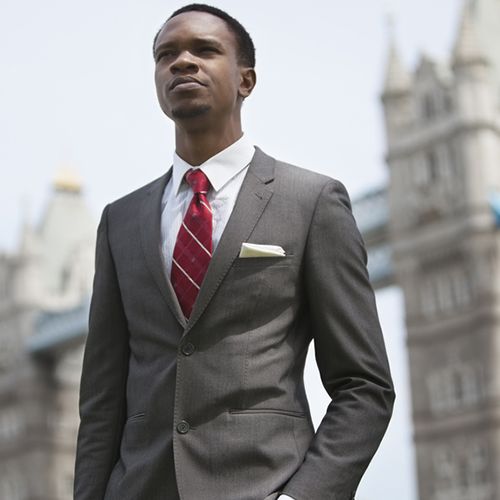 Read this short list of questions and answers that could be considered suit trivia or must know details in the world of bespoke tailoring. You decide.

When was the first suit tailored?
Today’s suits have their roots in the early 19th century. Until then, formal wear had been elaborately embroidered and jewelled items. But in the British Regency period, styles became simpler, before becoming highly formal during the reign of Queen Victoria. However, tailors saw a need for greater comfort and today’s lounge suit was born in the late 19th century.

Why do men wear suits to work?
A good suit goes a long way in the world of men. They are the expected attire for any semi-formal occasion and expected in most work environments. What about saving money? You need just a couple of good suits for work and won’t have to spend a lot on casual shirts and trousers. You will feel better when you’ve taken time over your appearance and will perform better as a result. Suits are a great way of making a good impression at an interview by the rule of dressing one level above the expected attire to show your professionalism and as a show of respect for the position.

What is a yarn count?
The count (or thickness) of a cotton yarn is based on the traditional English system and is equal to the number 840-yard (764 metre) skeins required to weight 1 pound. (0.453kg) Under this system, the higher the number of yarn count, the finer the yarn and thus more precious the fabric will be.

When two yarns are twisted or folded together the yarn count number is halved so 1/50s and 2/100s are actually the same thickness.