The comeback of the double-breasted suit

Remember the 80s? The decade of great pop music, bricklike cellphones and ‘Brat Pack’ movies? It was also the decade when capitalism came to the fore, when it was cool to be a trader in New York, London or Frankfurt and, if you did, you wore the obligatory double-breasted suit.

Back in the day, those double-breasted suits were gigantic, beefy affairs. There was room for an entire family beneath those huge lapels, while trousers were baggier than a sack.

Those 80s double-breasted bespoke suits were boxy, loose, very long and with lapels that could double as airplane wings. The modern version is slimmer and trimmer. Jackets are cut close to the body; armholes are higher; sleeves thinner. Shoulders come with a more natural look, with minimal padding.

So when would you wear a double-breasted suit? After all, you probably won’t be starring in many ‘40s Chicago gangster movies. But that’s fine, because the new breed of double-breaster is smart and elegant enough to wear whenever you were thinking of slipping into your single-breasted suit.

But we recommend reserving it for special days when you need to make a statement in the office – and certainly for weddings and other dressy nights out. Good luck – and enjoy your new look. 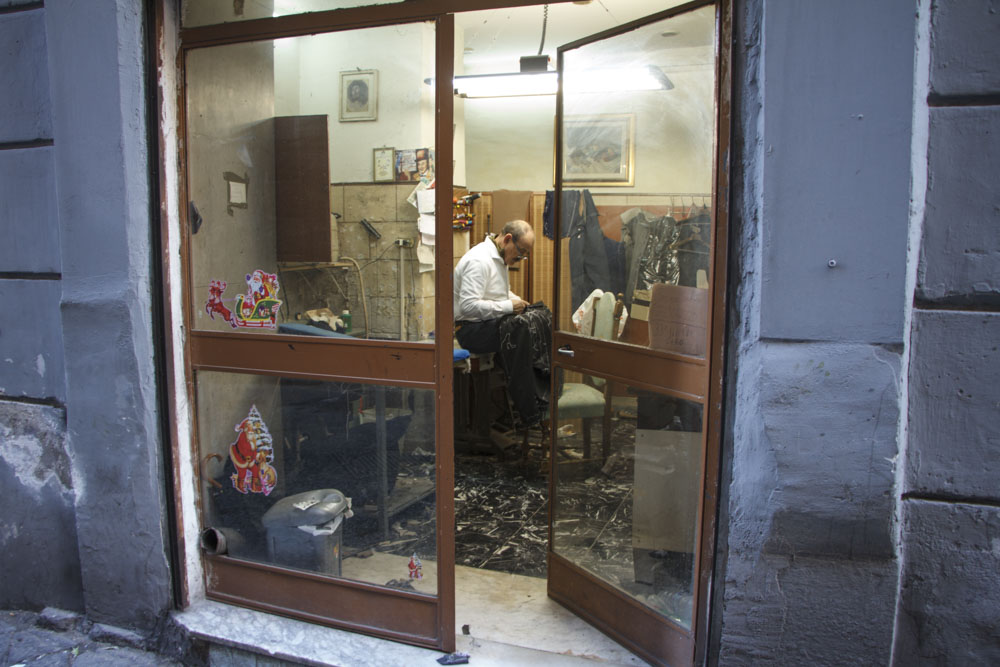 The history of Neapolitan tailoring and its place in modern men’s fashion Naples has had a huge cultural impact on the world. Its rich history has found a focus in Renaissance art. But it’s in art of another kind that the Italian city might have made its biggest global impact:
Modern Style 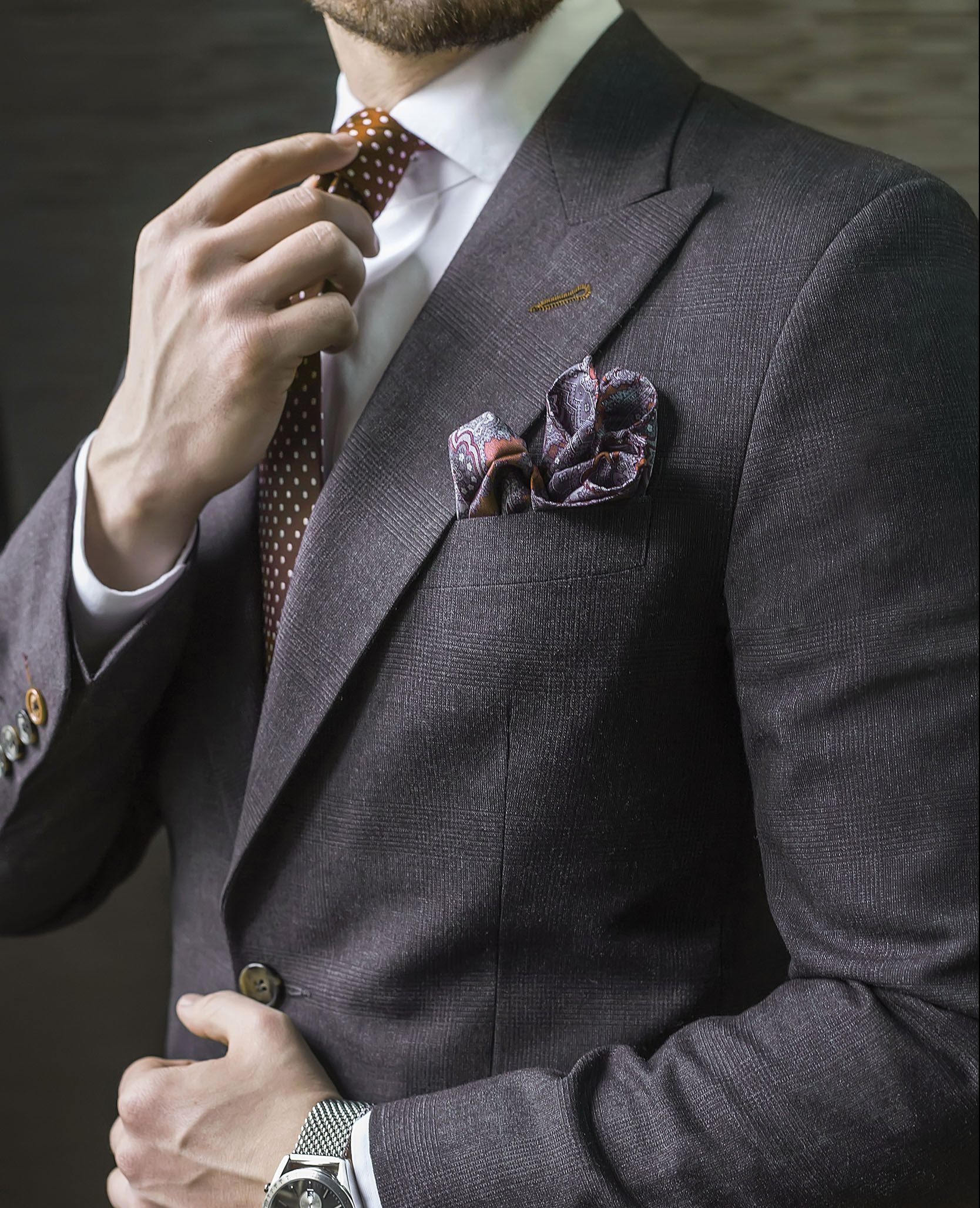 The 10 best men’s fashion Instagram profiles to follow for lovers of suited style If you love suits, formal wear and making sure you look the business, the pages of Instagram can be an unbeatable source of inspiration. We’ve tracked down the most iconic men’s fashion blogs on Instagram. Here are  our
Modern Style 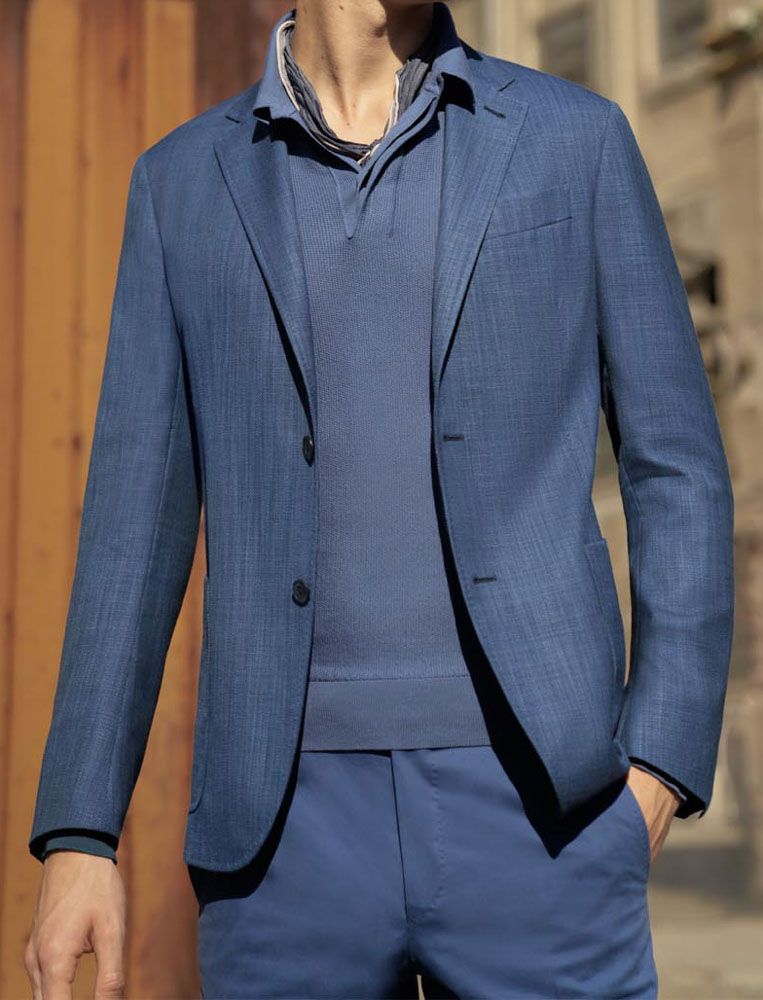 What are the advantages of a silk blend suit? Certain fabrics make excellent summer suits. In the hotter months, silk is one of those suit fabrics, alongside cotton and linen, that’s talked about as being a cooler option. Trouble is, silk suits tend to wrinkle easily. Silk suits
MORE ARTICLES
FACEBOOK INSTAGRAM LINKEDIN