7 tips on dressing up to true mad men style 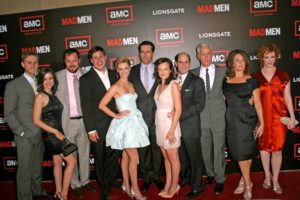 To say that the television show, Mad Men, which is broadcast on American cable network AMC, has had an impact on the fashion industry would be an understatement. The American television show that fashion editors love

Seldom have we seen a television program been given its own news and coverage section in New York magazine, its own Look Book on GQ magazine (for Don Draper) for every season, or its clothes so extensively covered in the media, ranging from entertainment and fashion titles to business news. Examples include Hollywood Reporter, Entertainment, Esquire, Vanity Fair, Glamour and even Forbes. Even President Obama referred to the TV show when he was addressing workplace polices in his State of the Union speech in January 2014.

How do the show’s characters like Pete Campbell, Don Draper, Lane Pryce and Roger Sterling, manage to look so dapper and cool to us now, even though the styles belong to the 1960’s?

Here are some timeless tips on how to dress as dapper as the men on Mad Men, from the perspective of a bespoke tailor: 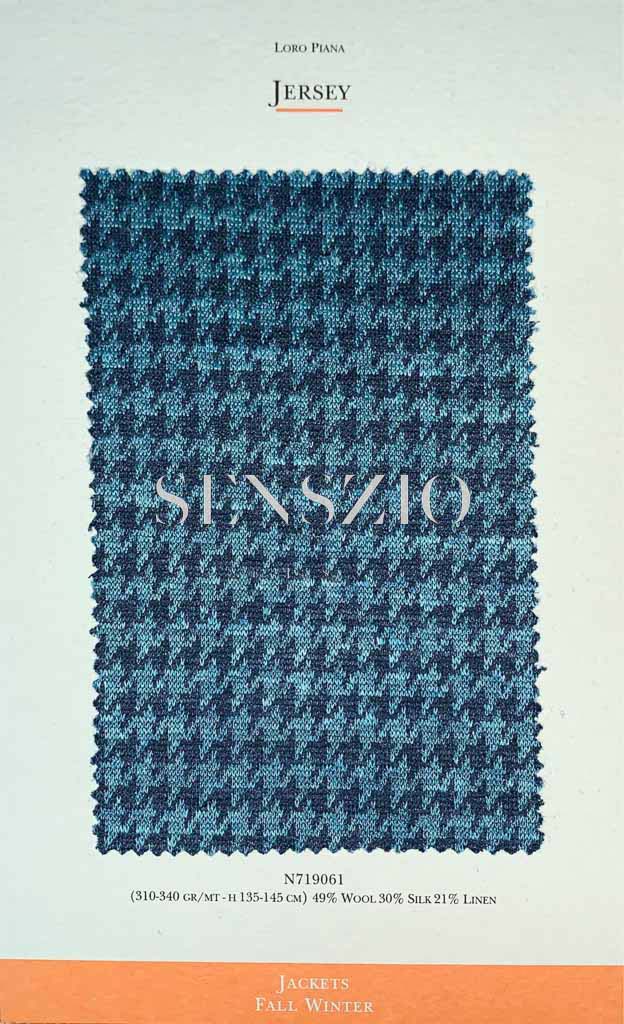 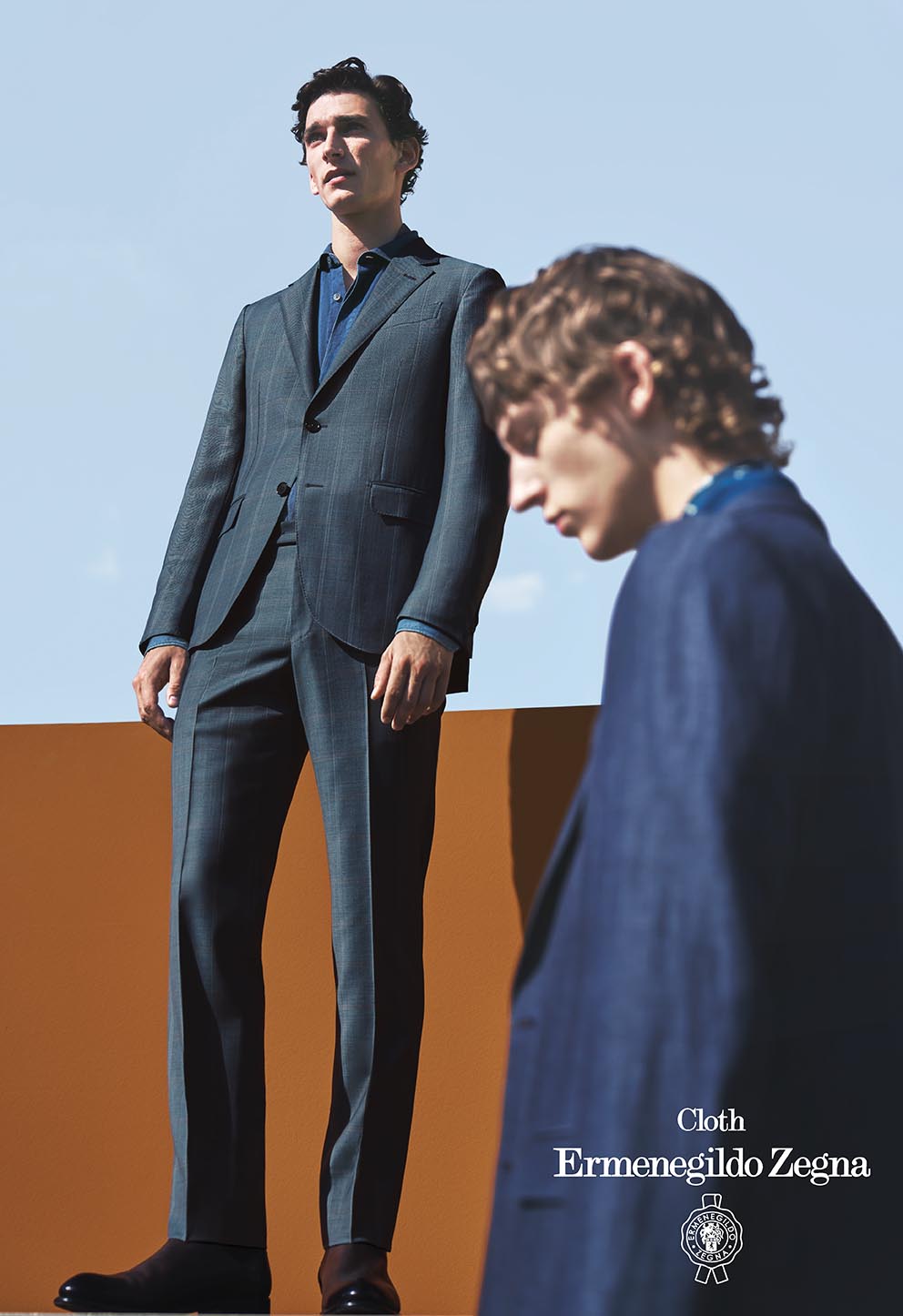 Ermenegildo Zegna Suits Anteprima Spring Summer 2022 The Anteprima album, the pictorial fashion guide for the season, commences with a collection of jacketings, bringing a great summer look of color and versatility to a gentleman’s contemporary wardrobe. Blue, brown, and beige being the predominant colors.
Cloth & Fabric 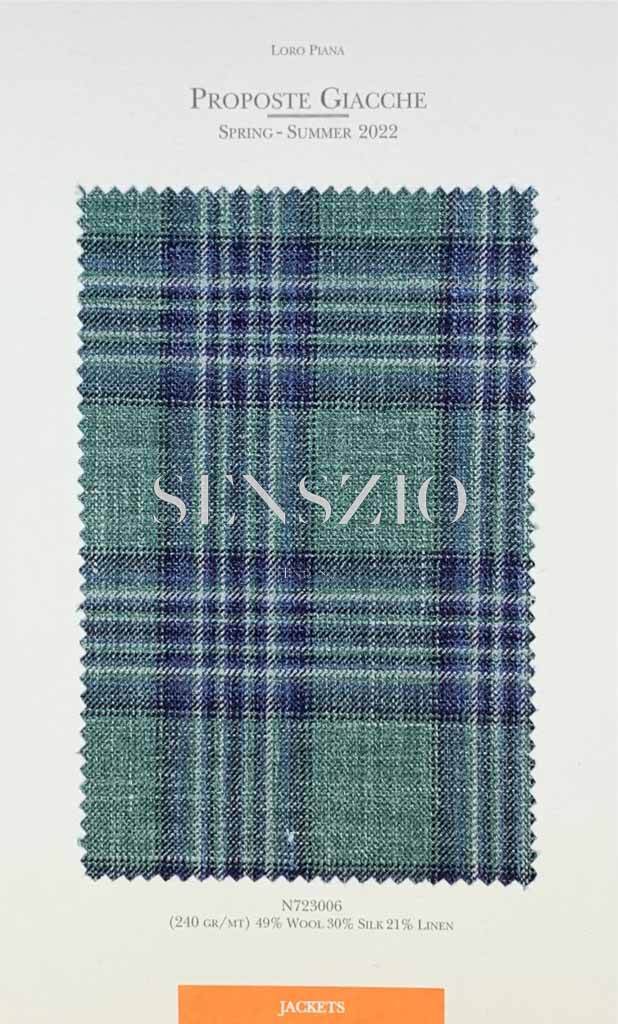